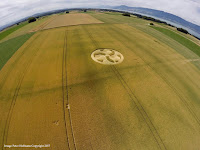 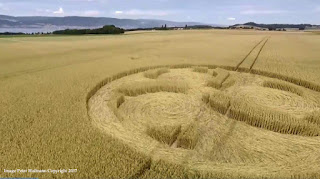 Breaking news! On Mars found a secret military base! The operation of hiding! REAL or Fake? June 2017

In the company Google, officially stated that this base was specially placed on Mars artificially for fun on April 1. This could be true, but, this base is still on the official maps of Mars. This means that, accidentally, the photo was declassified. GOOGLE employees were given a command to translate this secret photo into a joke. So the employees of GOOGLE arrived. They made it possible to walk virtually along the corridors of one of the modules. Why not on the whole base? Why the base has not yet disappeared from official maps. Obviously, the government is trying to hide the truth and makes the world-famous brand GOOGLE deceive people.
Автор: myunhauzen74 на Sunday, June 25, 2017