Animaly light poles and the aurora in the sky Snezhinsk, Russia - January 25, 2014

High activity of different types of UFOs in solar space - Review for January 24, 2014

UFOs activity in the solar space - Review for Monday, January 20, 2014

Monitoring of UFOs activity in the solar space for January 19, 2014 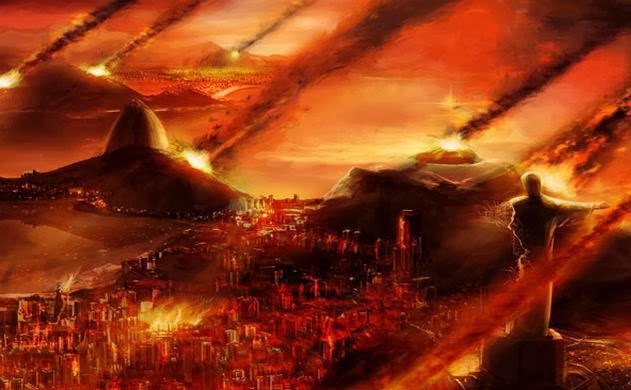 Start date set exactly Armageddon - all happen on February 9 Sunday - the night of the 9th to 10th, just so the world will settle pyramid. Eye over the pyramid is - Nibiru - now look made ​​with 3d. 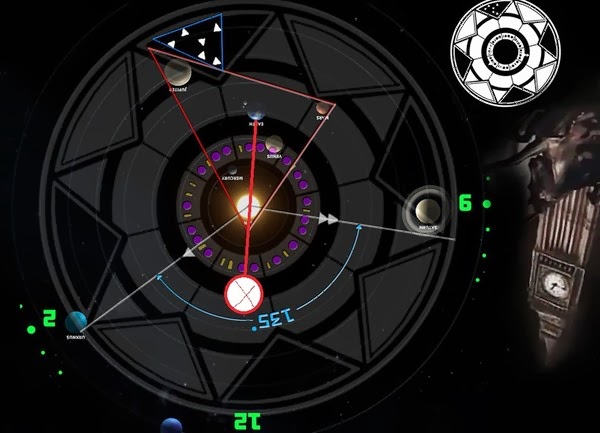 Now consider the crop circles that accurately pointed out to us when they launched the X hour: 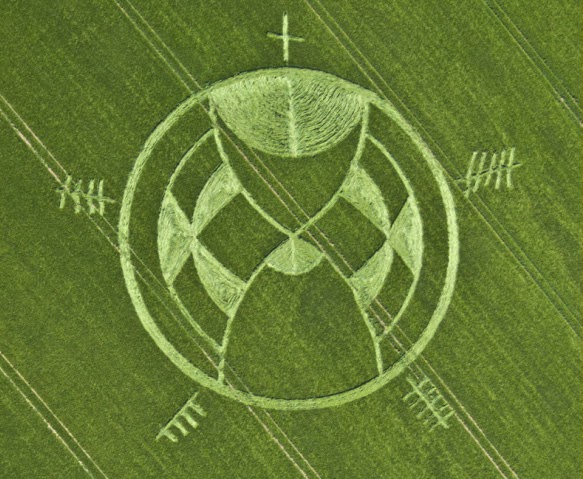 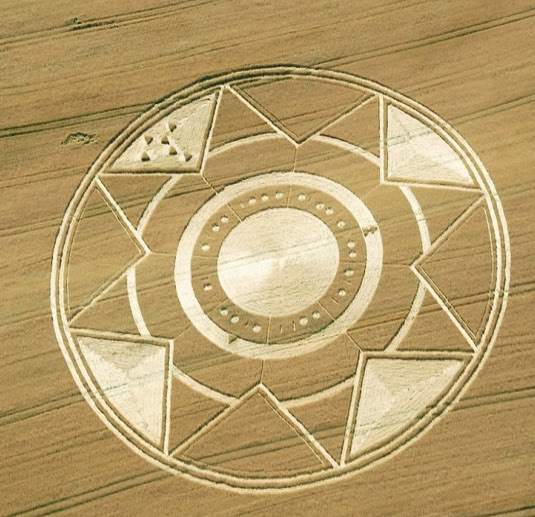 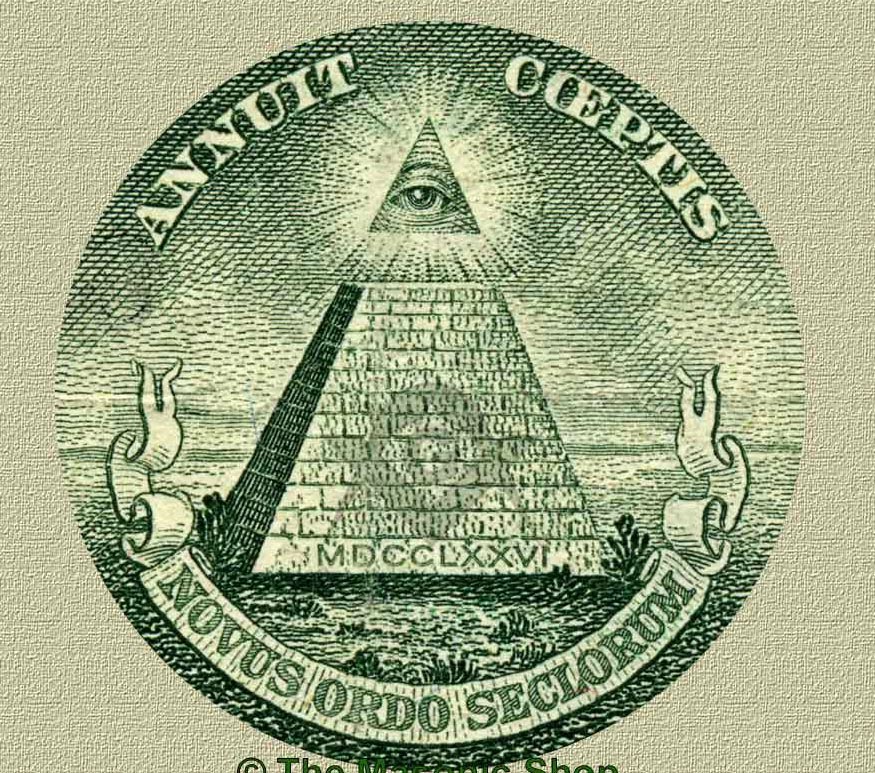 Perhaps Nibiru or sun - there is a chance to get up the hill of the pyramid and that means in any case - February 9, 2014 - the day will be the beginning of all events - this is not a prophecy - it is the exact date and the exact date. We must remember again the circle - which is five times by 192 hours (8 days - 192 hours) gives us the time to report the hourly calculation - just clearly falls on February 9 - circle clearly posted 40 days before the start of the event: 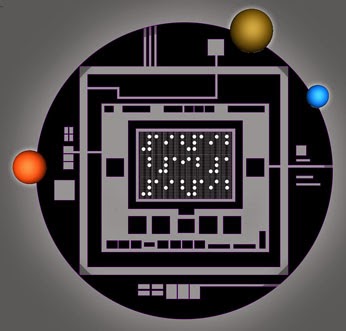 Process is running on the Sun and it may well be justified - that may be on top of the sun. This area just turn to us on February 5. Look below: 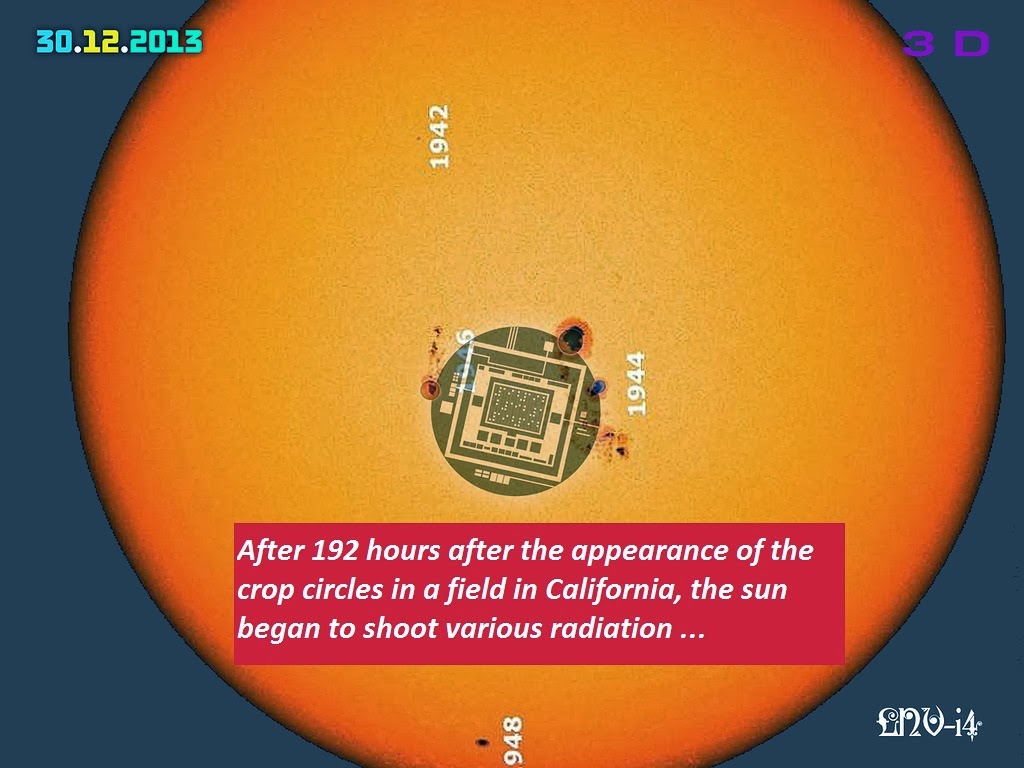 And so - February 9 is the day when all around you - will fade and do not forget that all the leaders of all countries - will not go to the Olympics - because it will not be - and this during a run with the torch in the direction of the Sochi - several times this flame rotten - OLYMPICS WILL NOT. Get ready for the terrible events, why you are not prepared mentally. For those who want to see the planets as stand Feb. 9 and the planet Mars will be between Venus and Earth - link here -http://solarsystemscope.com/

Overview of UFOs activity near the Sun for January 18, 2014