Sensation! Cosmic Top Secret: shock statements of a former employee of NASA who has claimed to have seen some humans on Mars! November 2014

Any person who claims to have seen humans on Mars could be considered crazy. But what if there are very credible witnesses? These statements may be real and sincere? Follow this story. Jackie, a former employee of NASA committed to the Viking mission, said he saw two men working on Mars in 1979. 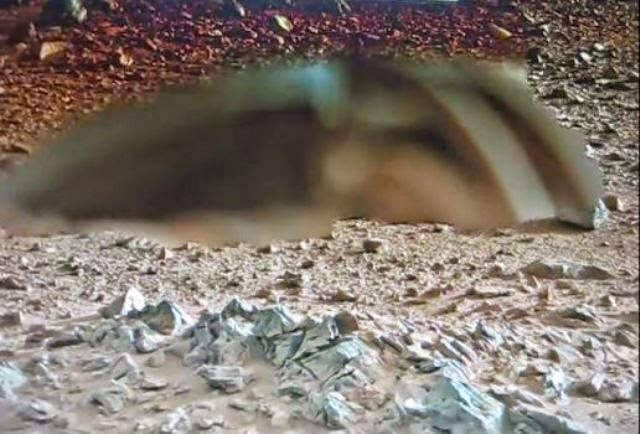 Former CIA pilot John Lear said that humans are most likely on Mars. Also Andrew Basiago, the world's most famous time traveler, has incredibly supported these statements saying that a colony of humans working for years on the planet Mars. 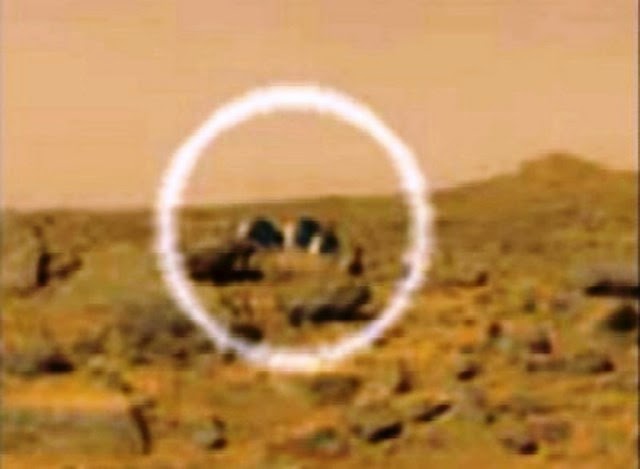 John Lear said that the humans that Jack saw in 1979 probably were cleaning the rover Viking. In fact John during his mission he noticed a particular very curious that seems to support this whole story. John had noticed fact that solar panels were covered by a lot of dust and a few days later they were completely clean, as if someone had approached him and had taken away the dust. 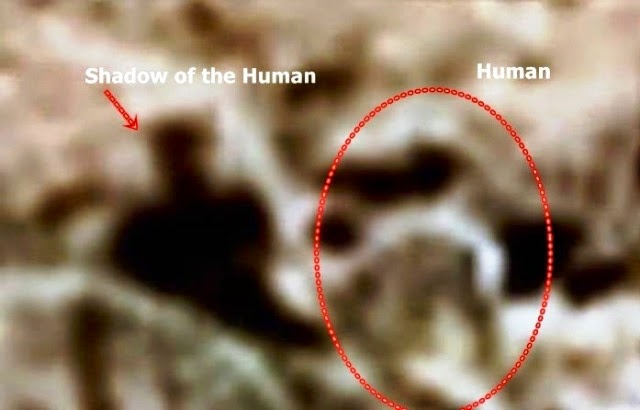 There seem to be more and more evidence of the presence of humans on Mars and a further confirmation would come from images taken by the Opportunity probe that appear to show two human figures. Looking at the photographs published in this article, the questions seem to increase: it is a game of shadows? Or the American Space Agency is hiding qualocsa big? Will we ever know the truth through? 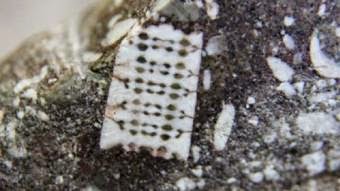 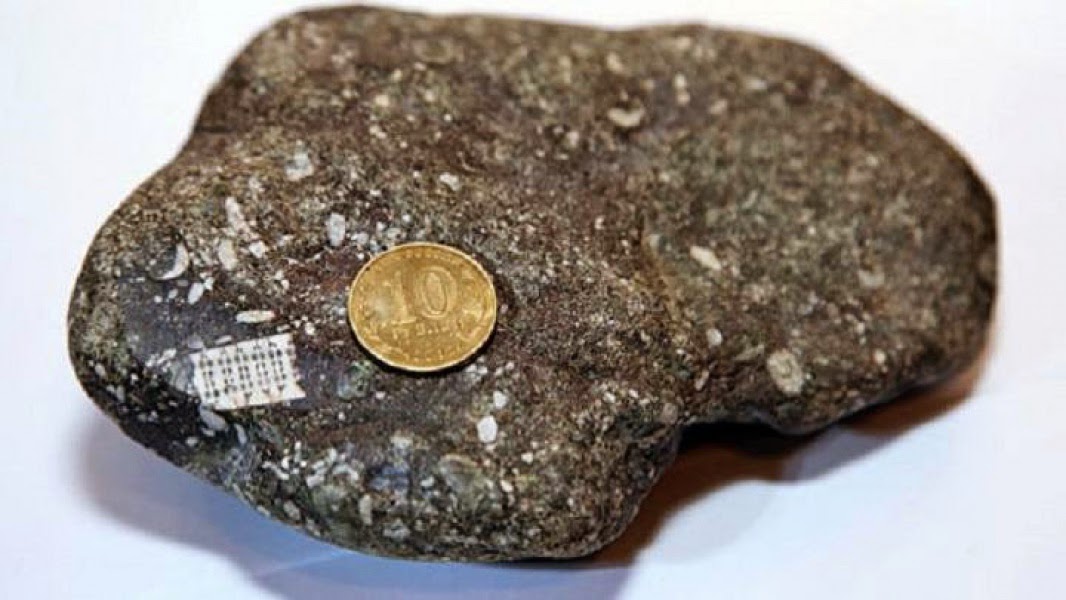 Russian scientists have discovered a stone with a microchip age of 250 million years. Russian scientists are puzzled by the discovery. Scientists are one of the institutions of the Rostov region reported on results stone with a microchip, determine the age of discovery. According to scientists, stone about 250 million years, indicating that the previously unknown civilization that existed on Earth. Amazing discovery found a local fisherman Victor Morozov in Labinsk. Fisherman discovery gave scientists. Experts confirmed that the stone contains a hitherto unknown microchip that can not belong to the invention of mankind. On the surface of the stone was discovered a fragment of technology, previously unknown to science. According to geologists, humanity will make many more discoveries before disclosing secret microchip found. 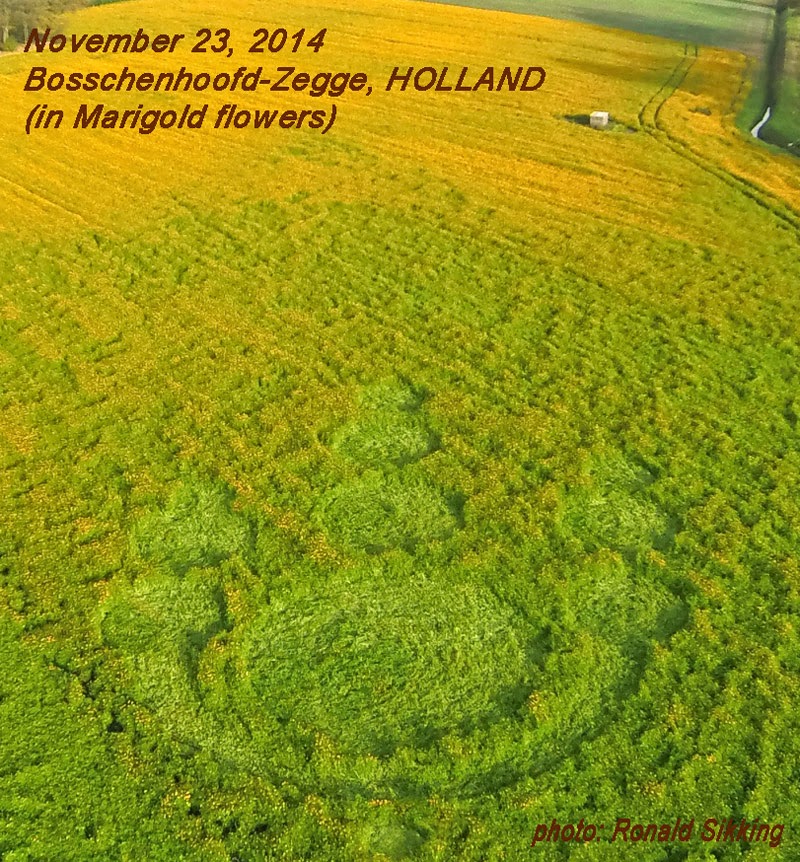 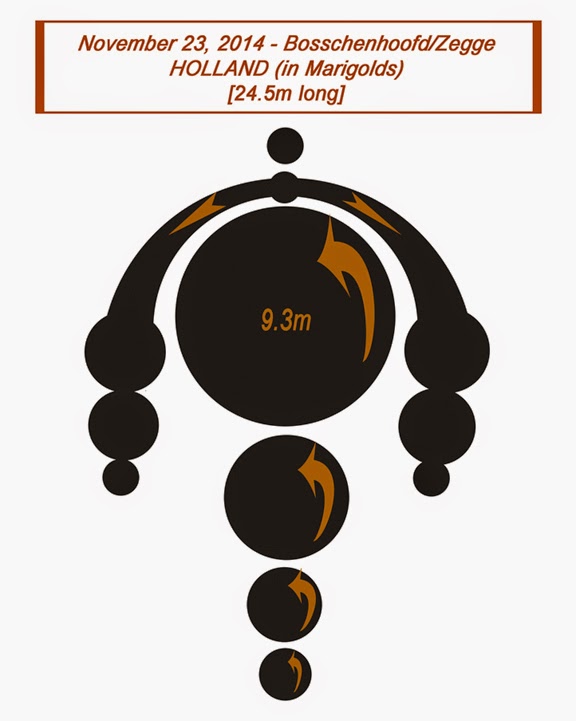 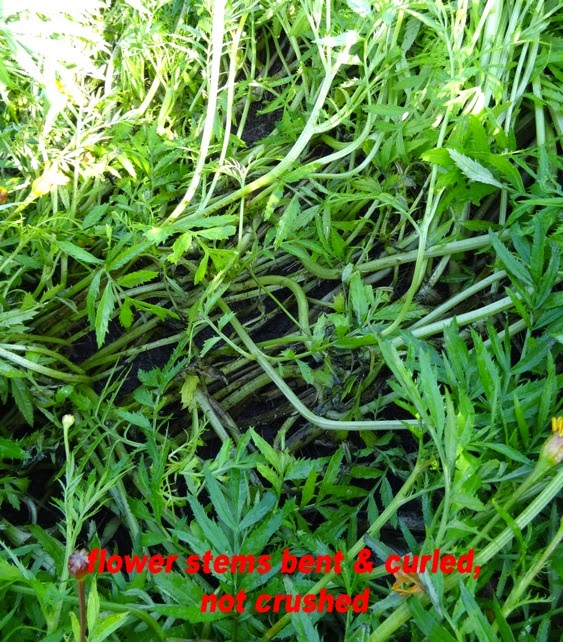 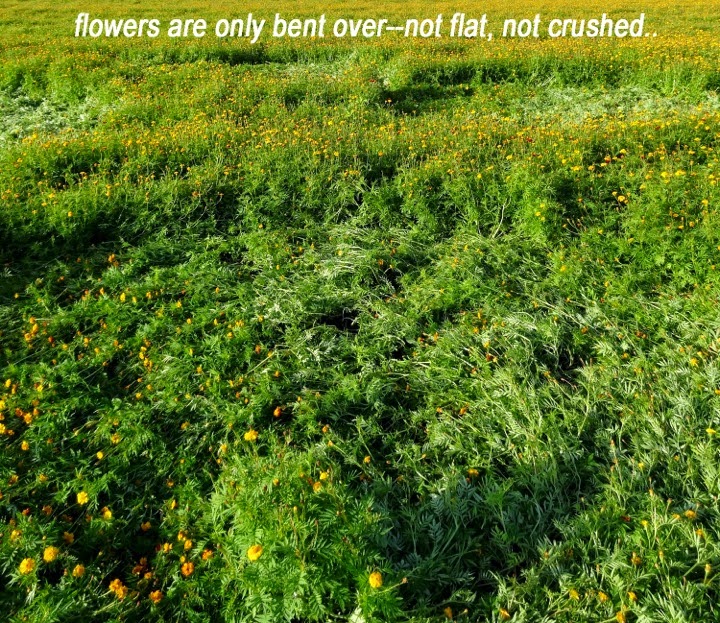 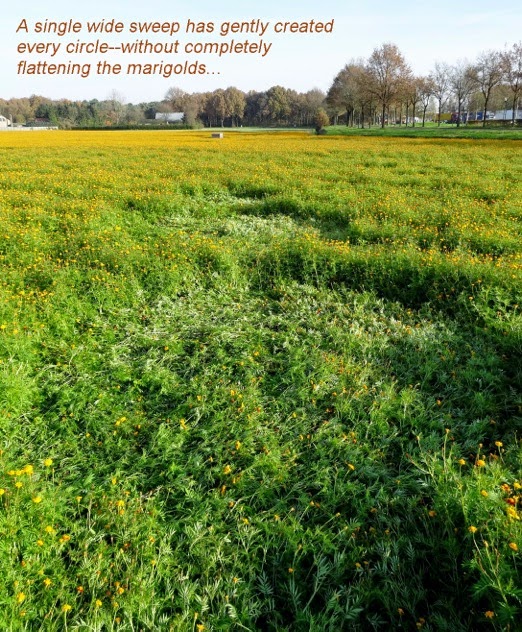 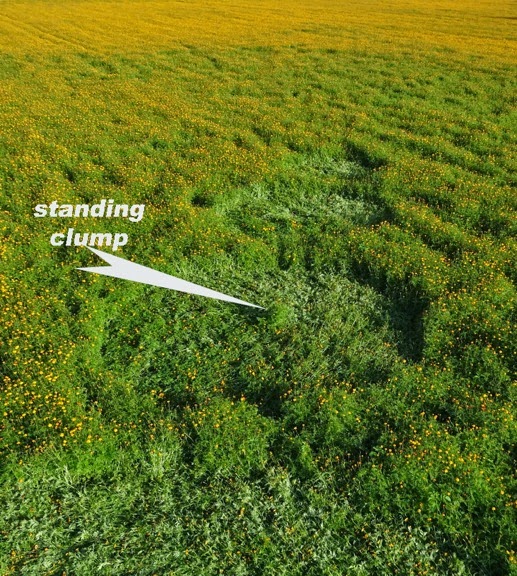