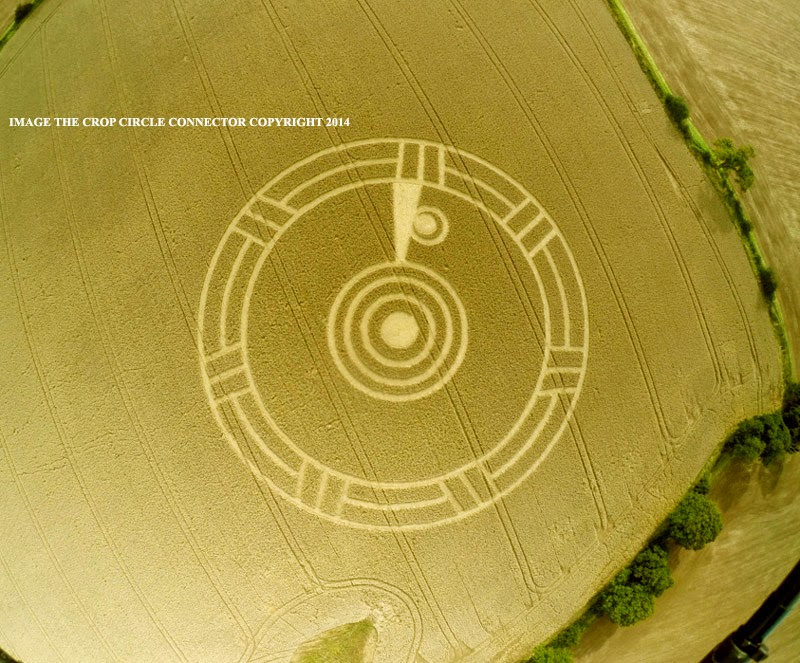 Activity alien spaceships - UFOs in orbit of the Sun - Monitoring of August 28, 2014

Huge transport alien ships docking giant UFO near the Sun in the survey for August 26 - August 27, 2014

Observation of the different types of UFOs in a solar orbit for August 25, 2014

Armada Anomalous lights in the sky over Kamchatka, Russia on board the Boeing 747 - August 24, 2014

An anomalous phenomenon laid Dutch pilot of the Boeing 747, en route August 24, 2014 from Hong Kong to Anchorage, Alaska. The pilot called himself JPC van Heijst. According to the JPC van Heijst, after about 5 hours with a height of over 10,000 feet in the ocean, he noticed something that in my entire flying practice never seen. Stay on track - to the south of Kamchatka - on the horizon flashed red glow. It was like lightning, but was directed vertically upwards. In addition, no clouds at the rate was observed. 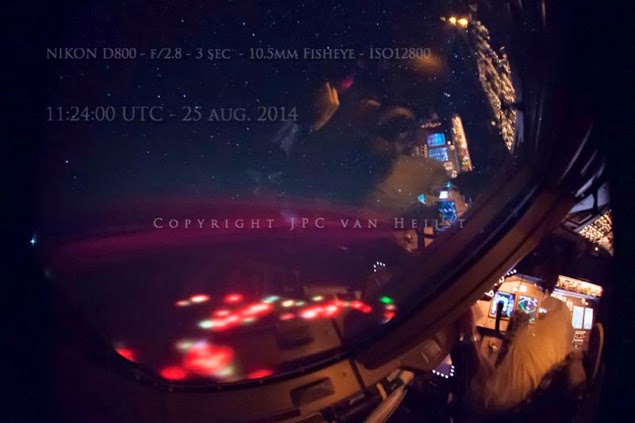 The pilot took a few pictures when the plane approached the location of the anomaly. And it became apparent that the radiation, which became more intense, comes from some bright spots in the ocean. Illuminates the sky, turning it into an orange color, which abruptly from the green - the color of the aurora borealis.

UFO over the capital of English football, Liverpool - August 24, 2014 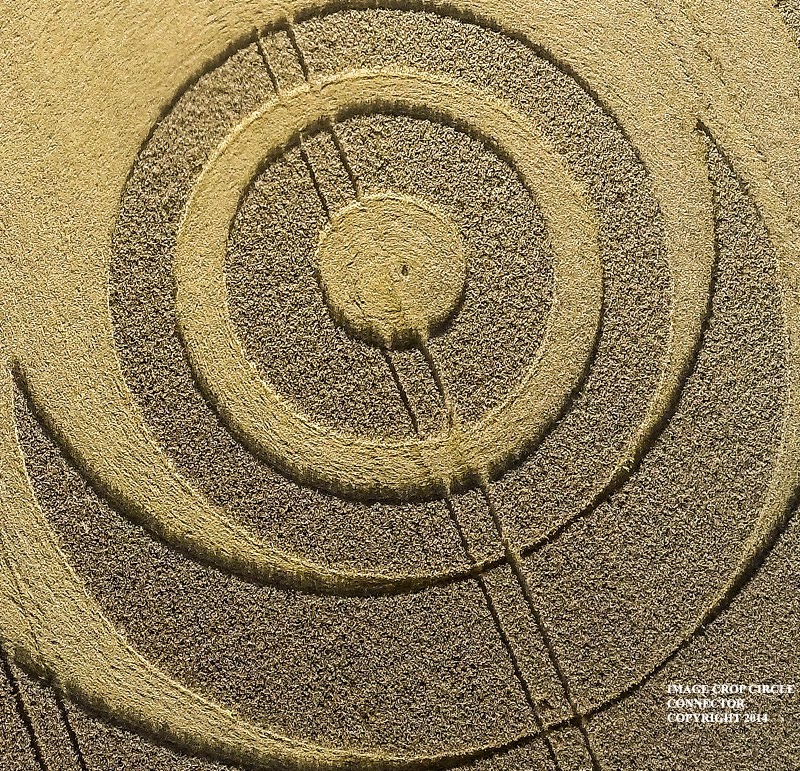 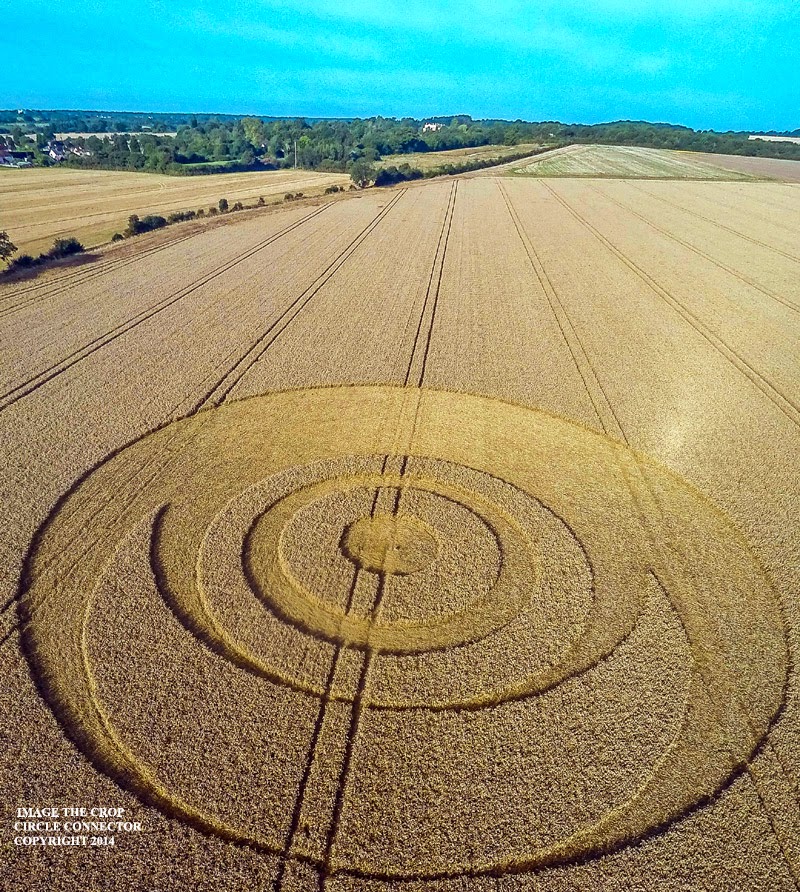 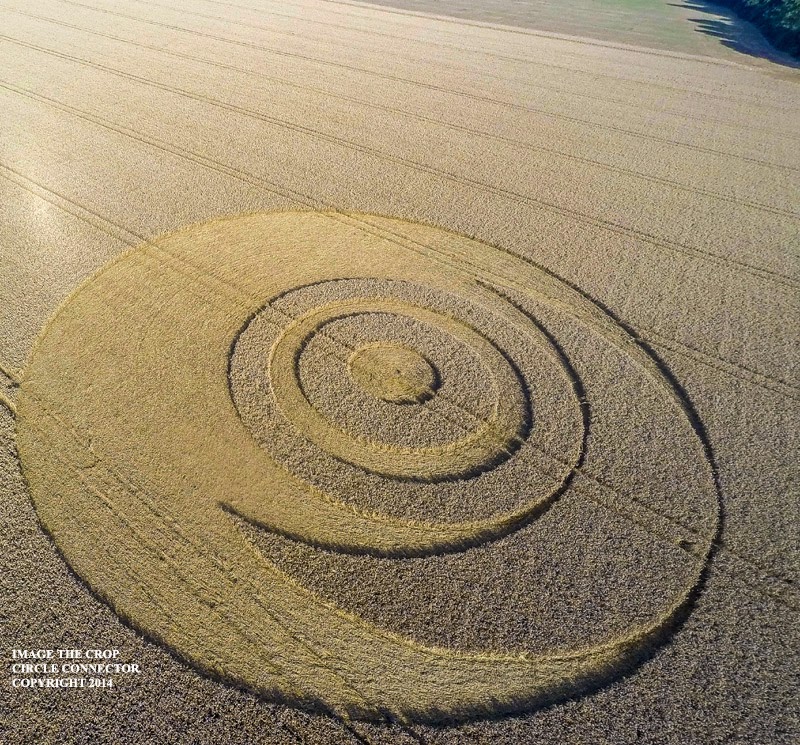 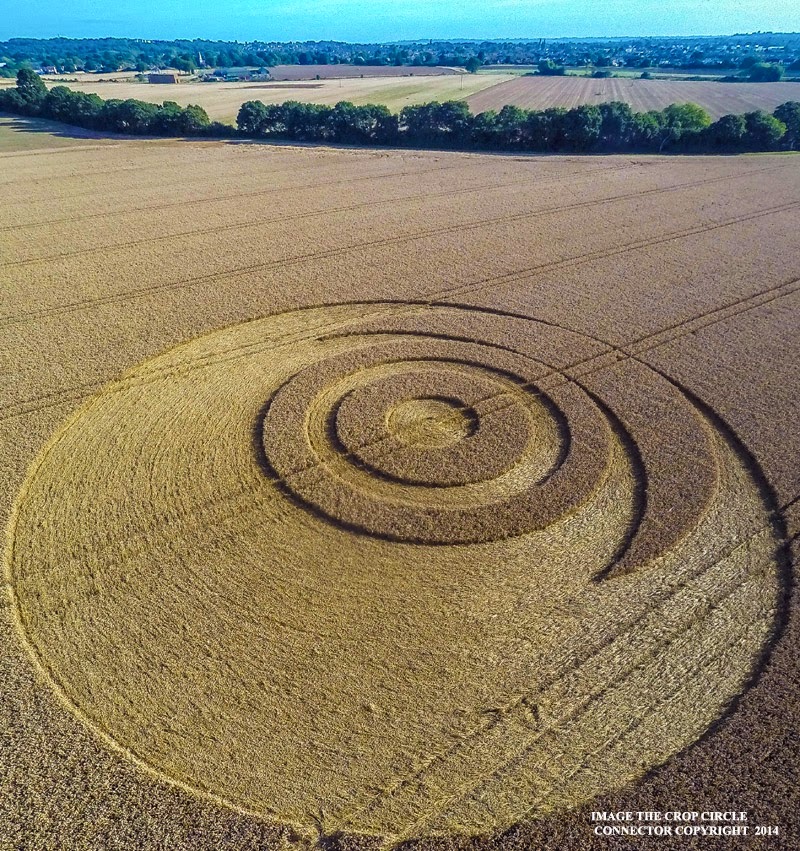 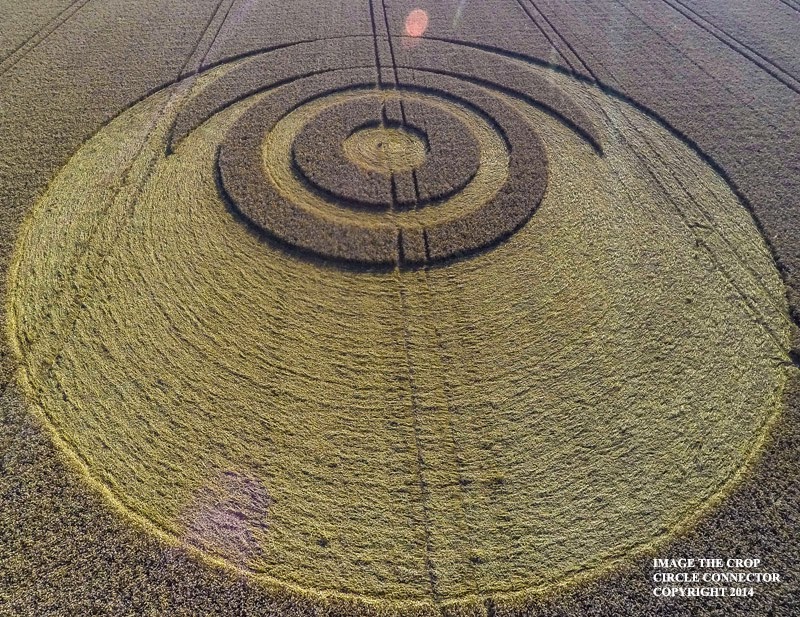 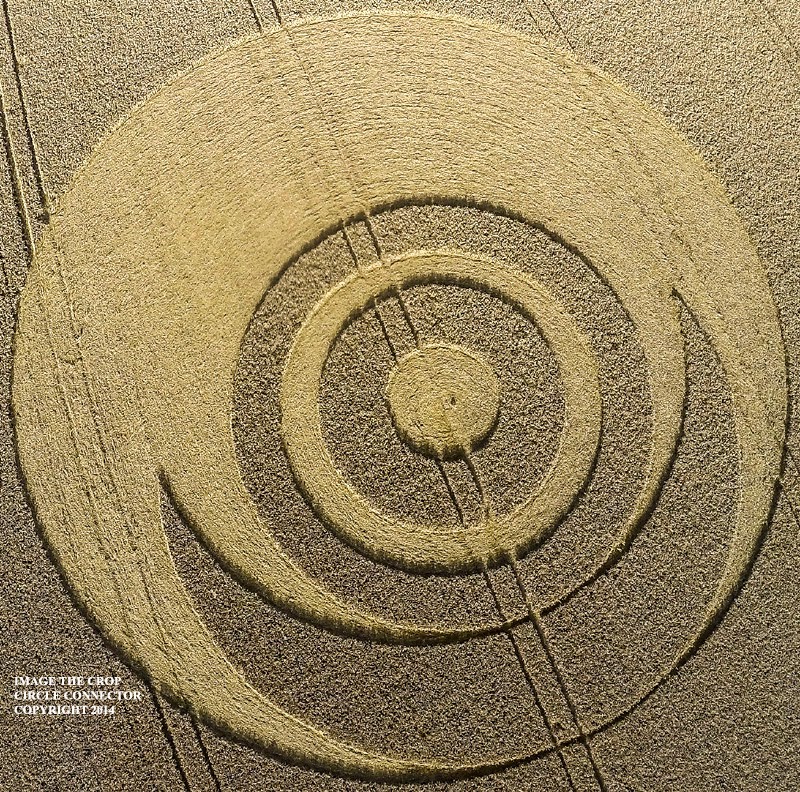 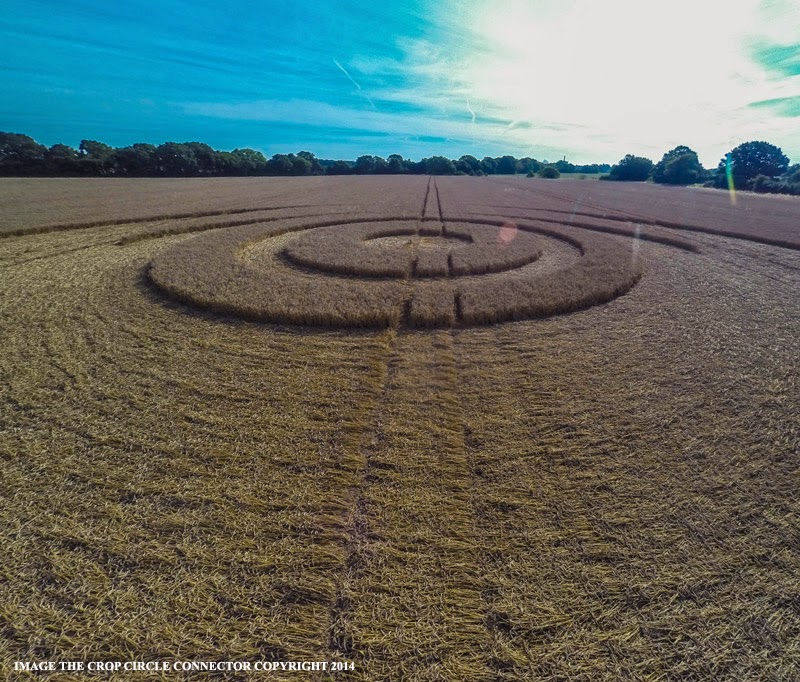 Set of UFOs flew to the sun for energy refueling during a solar flare - August 24, 2014

Mega giant UFO flew out of our sun and other UFOs in orbit of the Sun - Monitoring August 23, 2014