You should see the full video! It's amazing!
May 6 and May 25, 2017, using the NASA SOHO COR2 satellite tool, NASA showed observations of the flight of the planet Mercury and Venus against the backdrop of our Sun. As you will see later, these shots could not be produced by the NASA satellite tool, because the satellite was completely elsewhere and could not transmit image data to NASA. Also, pay attention to the shape of the planets and the intensity of the glow of the planets. It can be concluded that, the planets have a form that does not correspond to scientific data. NASA falsifies observations of the planets.
The planet must fly from the left to the right! The planet must be completely enclosed by the giant dimensions of the Sun.
Do you really think NASA showed us real planets? Really? And now, look at these objects carefully.
The planet is divided into two halves! How can this be?
The planet changes shape!
A planet in the form of a bird and an airplane. Really?

SUDDEN RUSH To Protect Us From Outer Space 6/24/17

""This has been going on all day. The only thing I see is that NOAA forecasters say that a co-rotating interaction region (CIR) might brush against Earth's magnetic field on June 22nd or 23rd. CIRs are transition zones between slow- and fast-moving streams of solar wind. They contain enhanced magnetic fields and plasma density gradients that sometimes spark geomagnetic storms when they reach Earth.""

ALIEN MUMMY SCIENTIST ARE STUDYING FOR CLUES AND ORIGIN! 2017 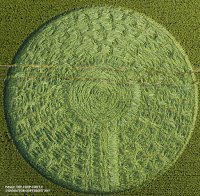 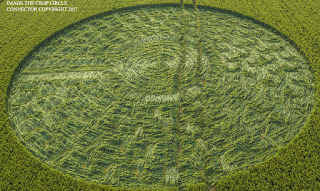 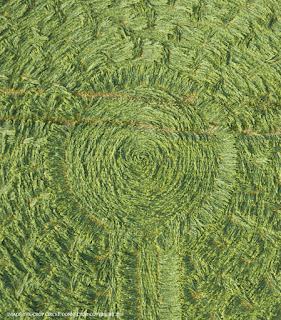 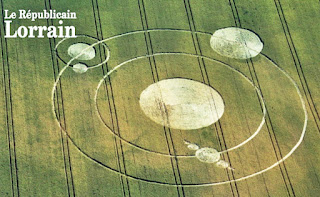 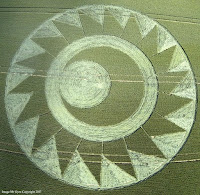 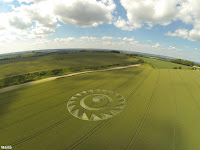