Remember the movie "Contact" - a sci-fi film 1997 directed by Robert Zemeckis on the novel by Carl Sagan. In this film, the scientists also took the signal from space, in the form of speeches by Adolf Hitler at the opening of the Olympic Games in Berlin in 1936. It was the same information! I show that you can follow any responses to see for yourself. I do not propagators. I am against Nazism! No need to lash out at me. I am not the enemy! I am a friend! I am not a supporter of Nazism, and not a supporter of hoaxes but what I saw, I was very impressed! Do not attack me and do not scold me? If there is sun, there was a portrait of Bin Laden or Saddam Hussein, you would do the same to me attacked? Once again I'm telling you - I saw an interesting fact. I do not care for Hitler. Hitler is the enemy! Look carefully at the Sun ...Interesting! Fact! Mystery! Perhaps aliens want to give something to those who look at the sun - that is, We - the people!? 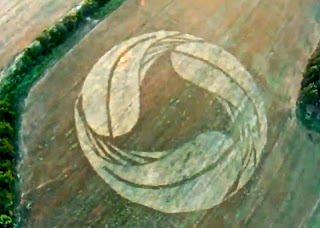 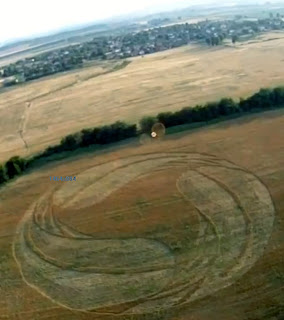 Due to solar flares, the information from the satellites SOHO acted in a very small volume. 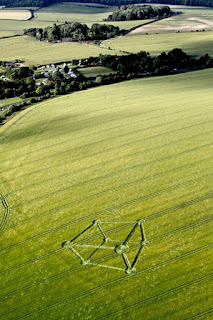 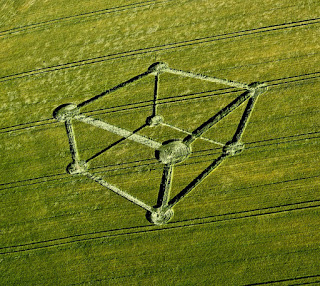 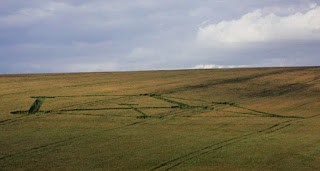 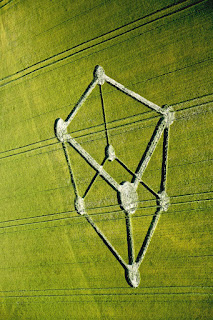 WOW signal looks scary if it means this. ALIENS! 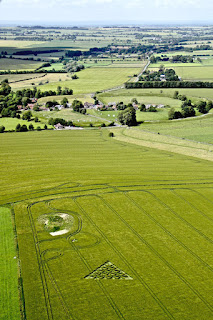 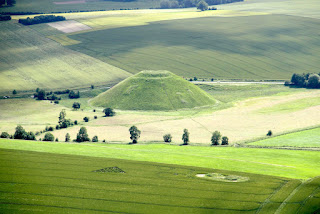 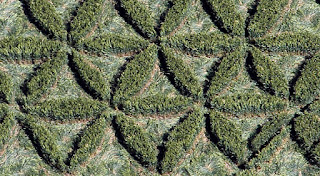 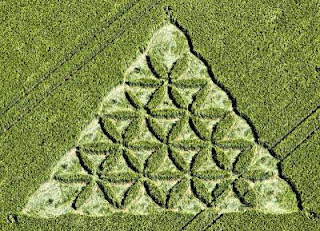 MUST SEE SHOCKING ALIEN VIDEO - THE RETURN OF THE DRACO

UFO AMAZING CONTACT JUNE 2012 IRELAND AND AN OLD ONE LONDON