UFO shoots laser, UFO "V"-shaped and other UFOs near the Sun - Review of activities for Friday, June 13, 2014 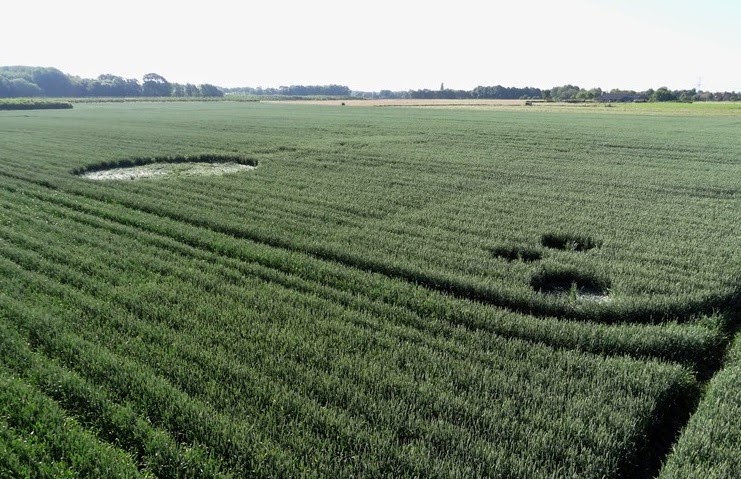 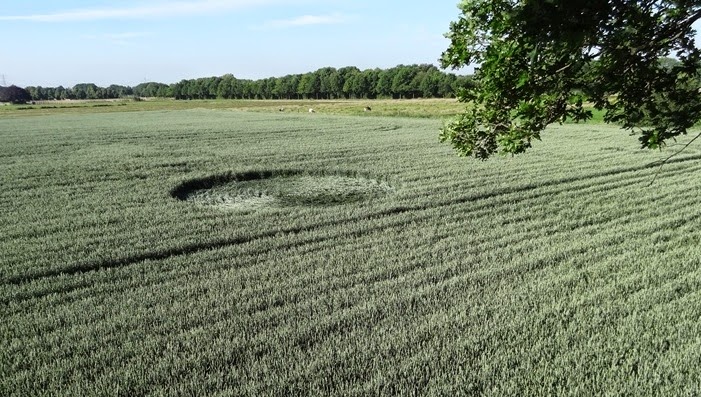 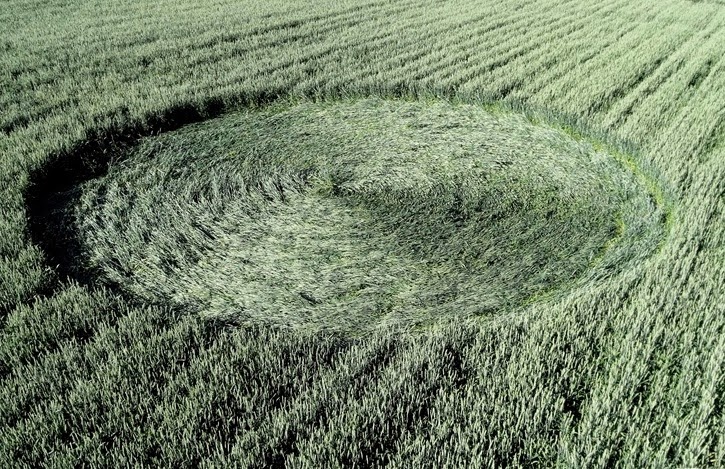 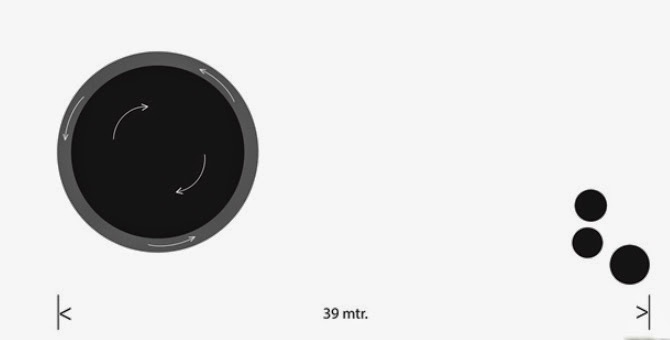 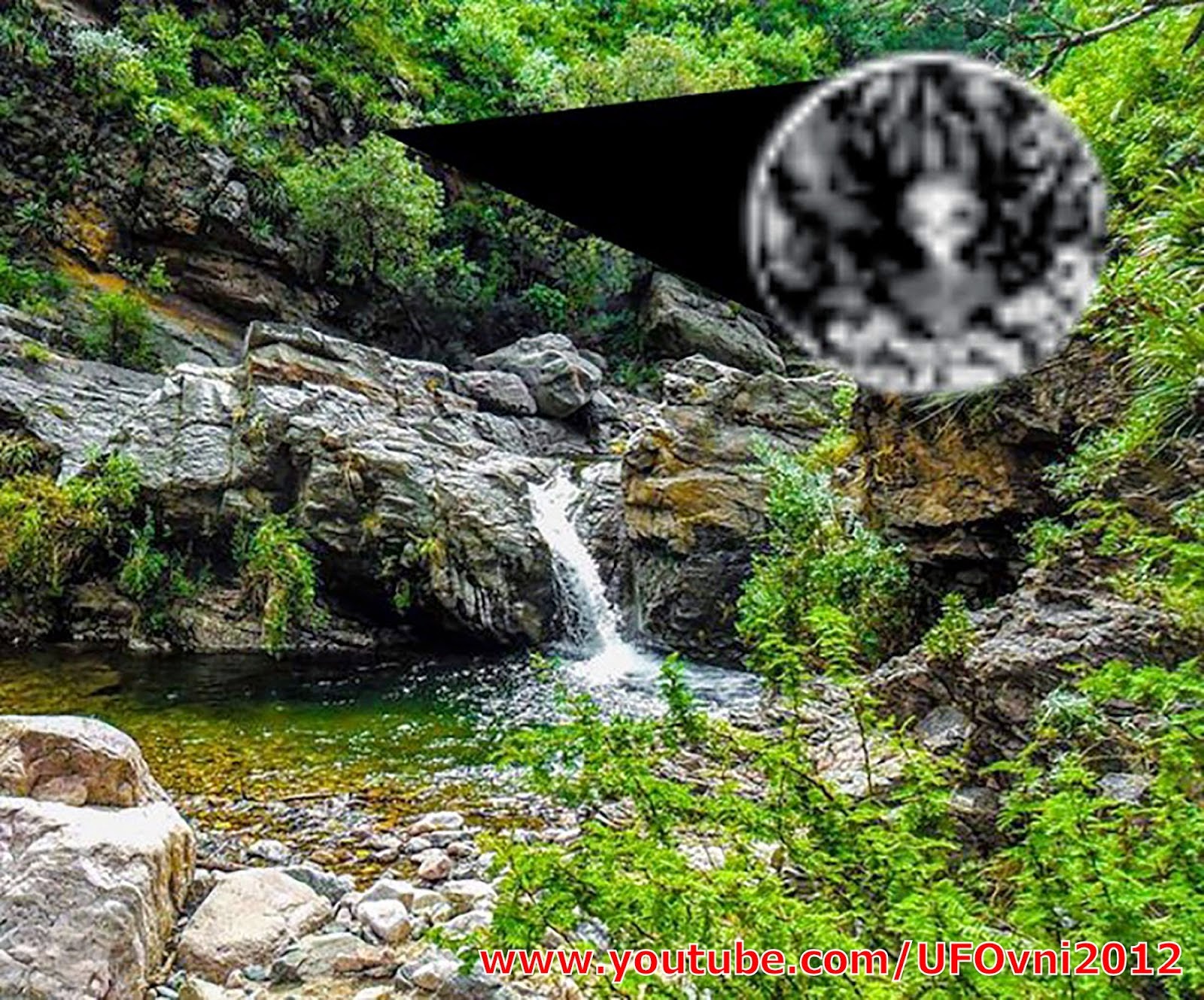 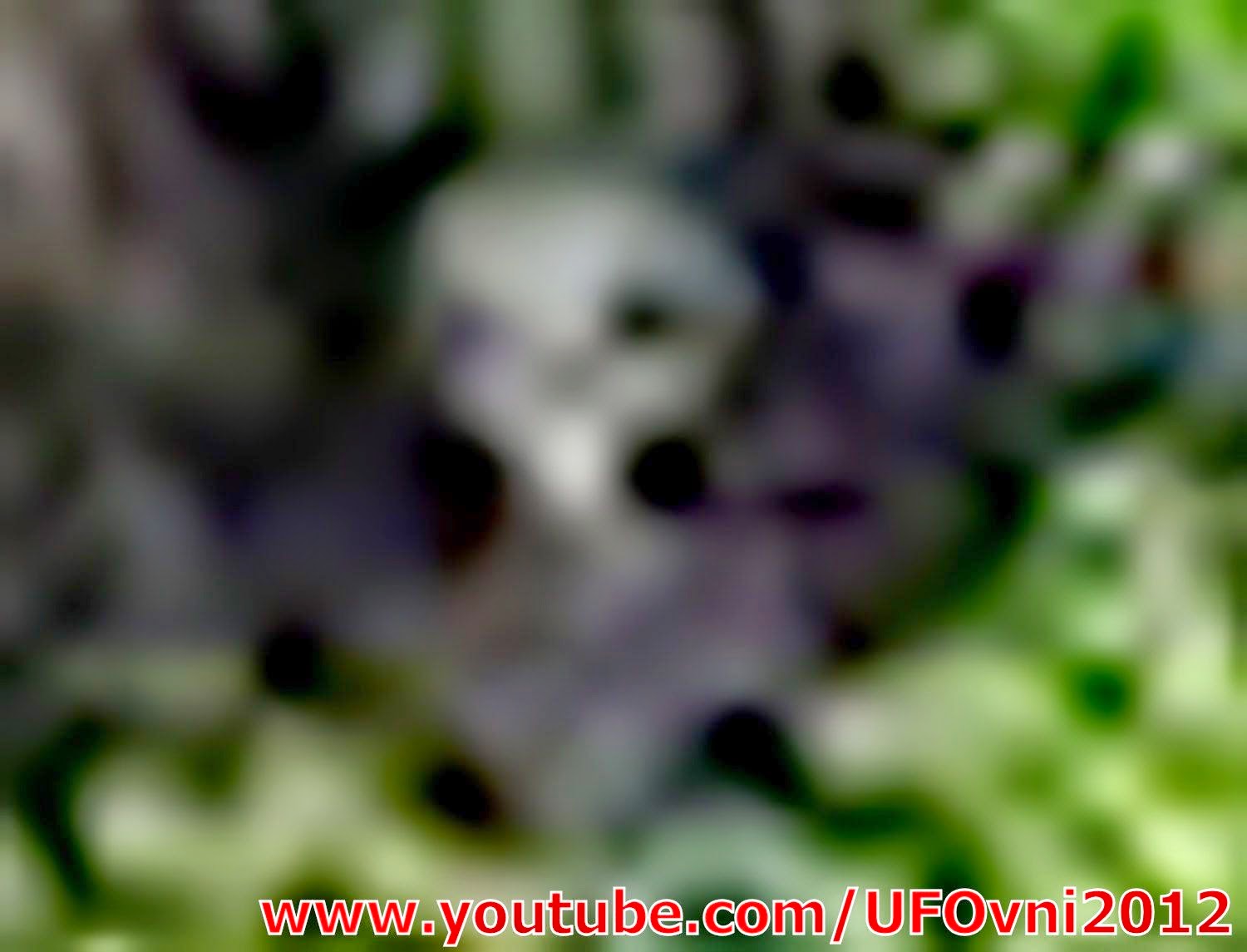 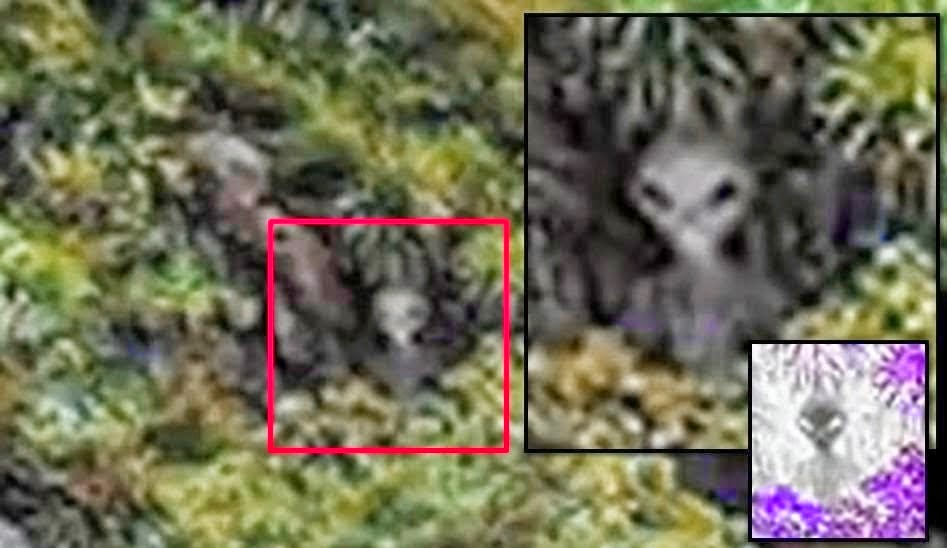 Armada of UFOs in Earth's atmosphere - Shooting with the ISS June 12, 2014

News: Sightings Anomalies Aliens and UFOs near the Sun for June 12, 2014

Ufo fleet over Spain witnessed by many people,10 june 2014

Breaking News! Giant UFO flying out of the sun during a solar flare on June 10, 2014

Note that, on June 8 and June 9, flew up to the sun is not any object or planet! Now that the Sun is a flash and we see a giant object that flies in the opposite direction from the flash in the sun! Please help this channel - a donation on PayPal: snezhinsk2@gmail.com
Автор: myunhauzen74 на Wednesday, June 11, 2014

""NASA astronaut Reid Wiseman posted the first-ever zero-gravity Vine in which he captured a rare view of a never-setting sun. Vine is a social website that publishes short videos (around six seconds). The six-second snapshot was taken aboard the International Space Station and shows the sun rising and setting - but never dipping below the horizon. “1st Vine from space!,” Wiseman wrote on his tweet. “Single Earth orbit. Sun never sets flying parallel w/terminator line.”

The terminator line separates light from dark for an observer with his or her feet on solid ground. But from time to time the ISS lines up directly with the line during the space station’s 92-minute lap around Earth, creating the surreal effect seen in Wiseman’s video.

This left the space station in 24-hour sunlight, providing some great marathon space station watching for those people wanting to wave at the guys from the ground.

Astronauts aboard the ISS have made social media a part of their routine since 2009 when astronaut Mike Massimino sent a message to the Johnson Space Center that was then posted on his Twitter feed."" 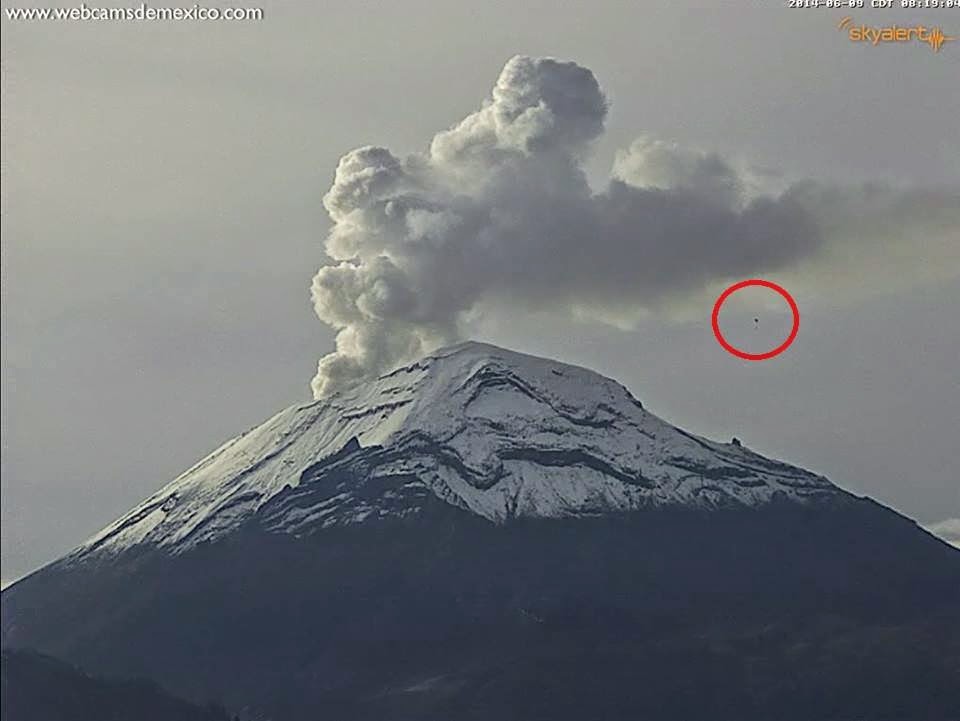 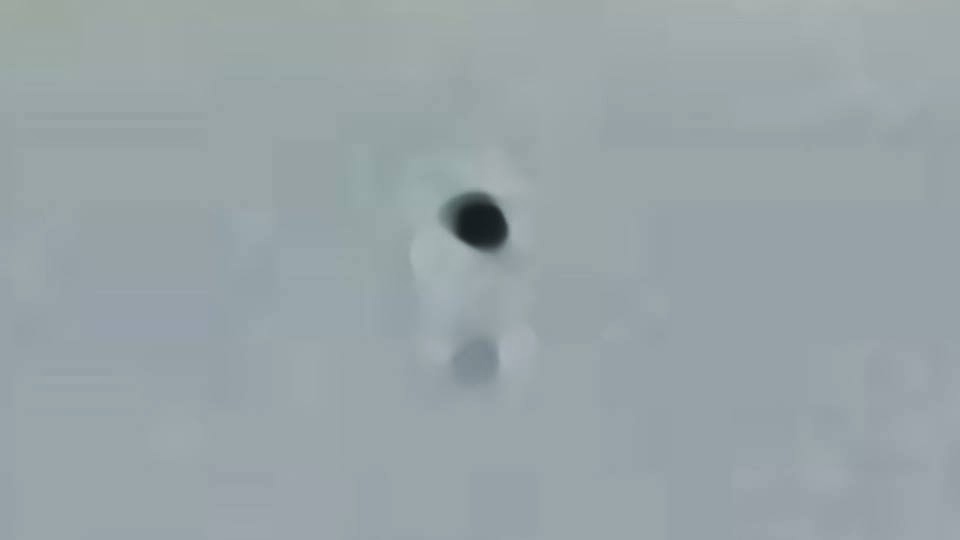 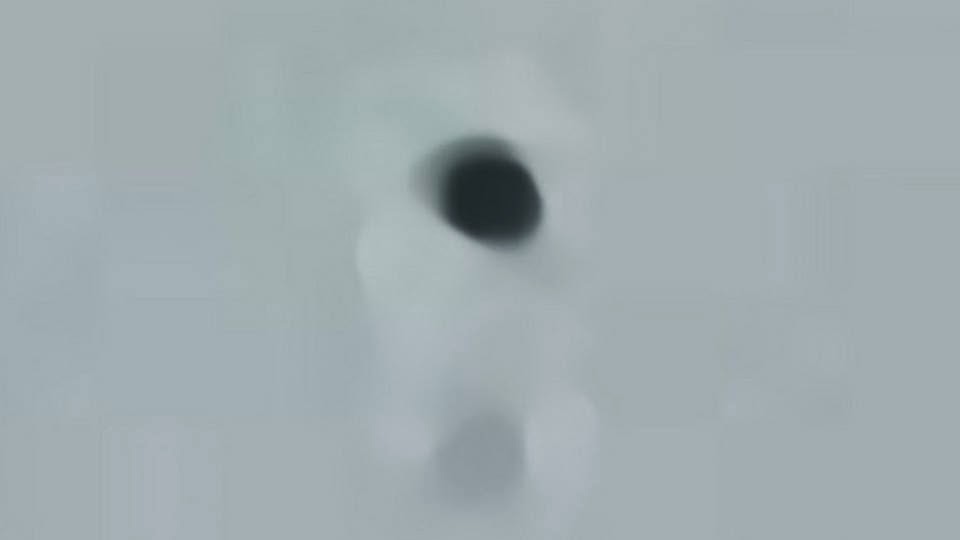 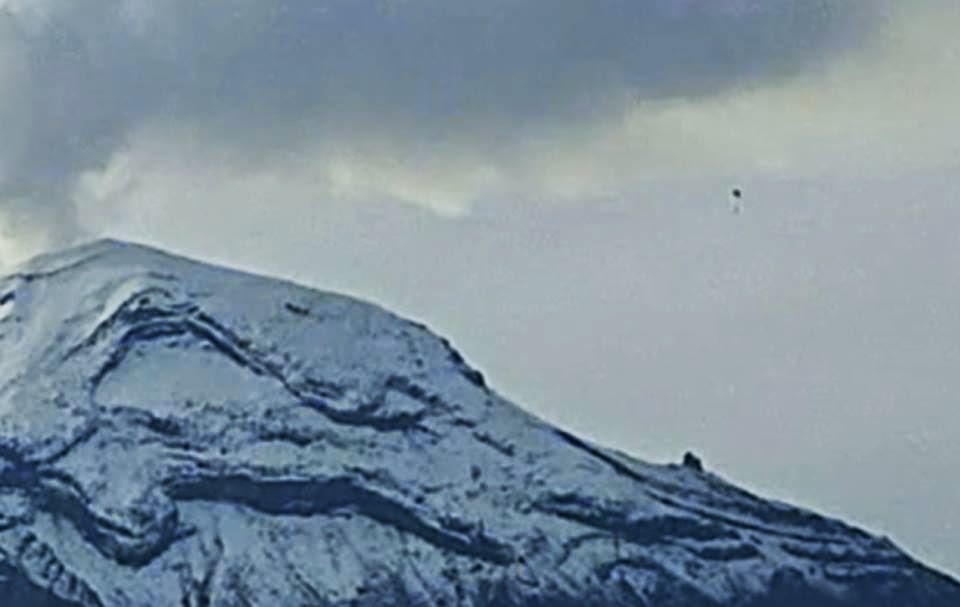 Review sightings of giant UFOs near our Sun for June 9, 2014

Giant UFOs - Aliens Space Station near the Sun and the anomalies in the images NASA - June 8, 2014 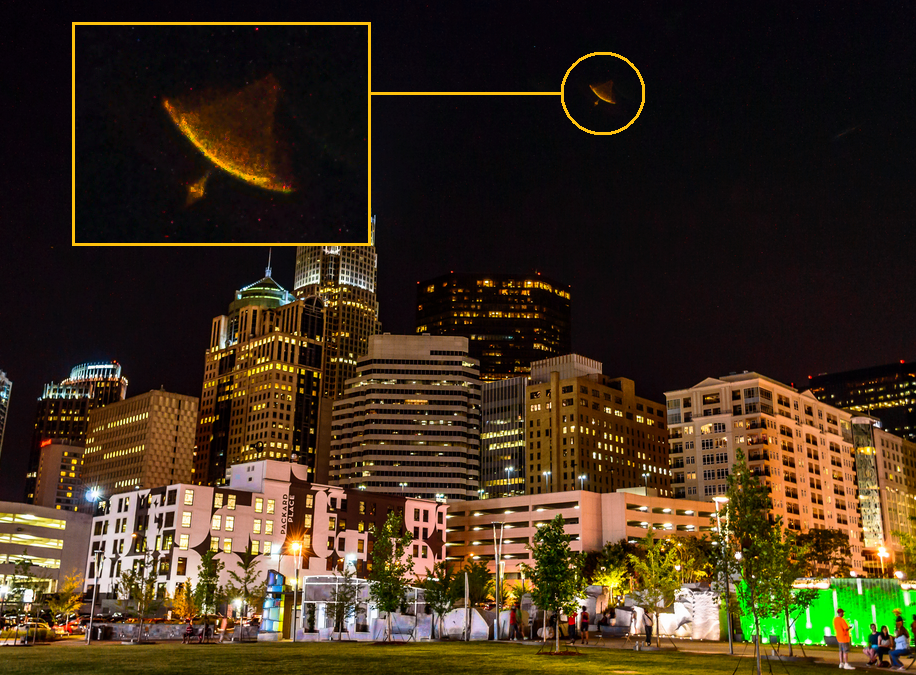