Crop Circles found on the field in the district of Berlin-Brandenburg, Germany - June 8, 2015 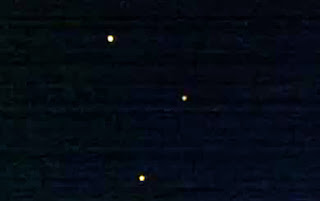 - We began with Leon Sapegin treat them, they first stood on the site in the form of a triangle, and then "point" began to change places - the lower the lower, then replaced the top ... We stood talking, suggest that it could be. It was not like any Chinese lanterns or balloons filled with helium to ... And then, to this triangle flew exactly the same! He stood side by side, and then gradually disappeared, and disappeared after 3-4 minutes first. 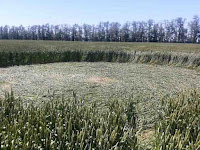 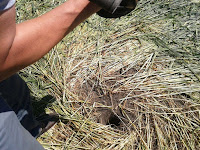 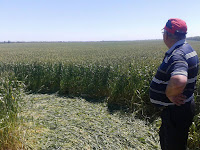 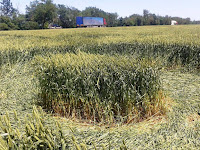 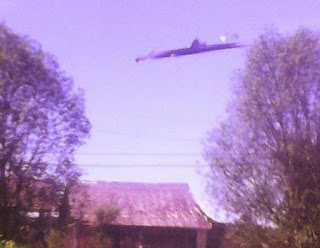 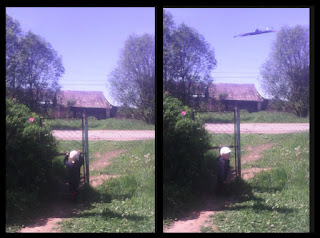 The most interesting begins with 00:55