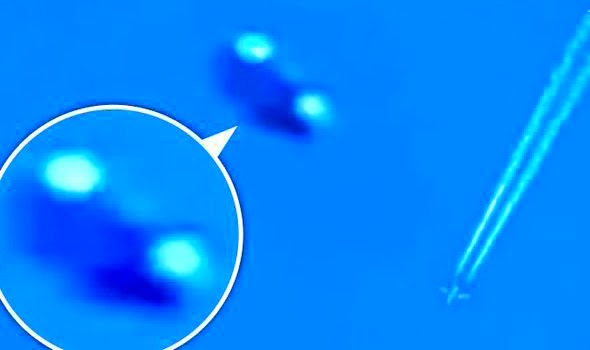 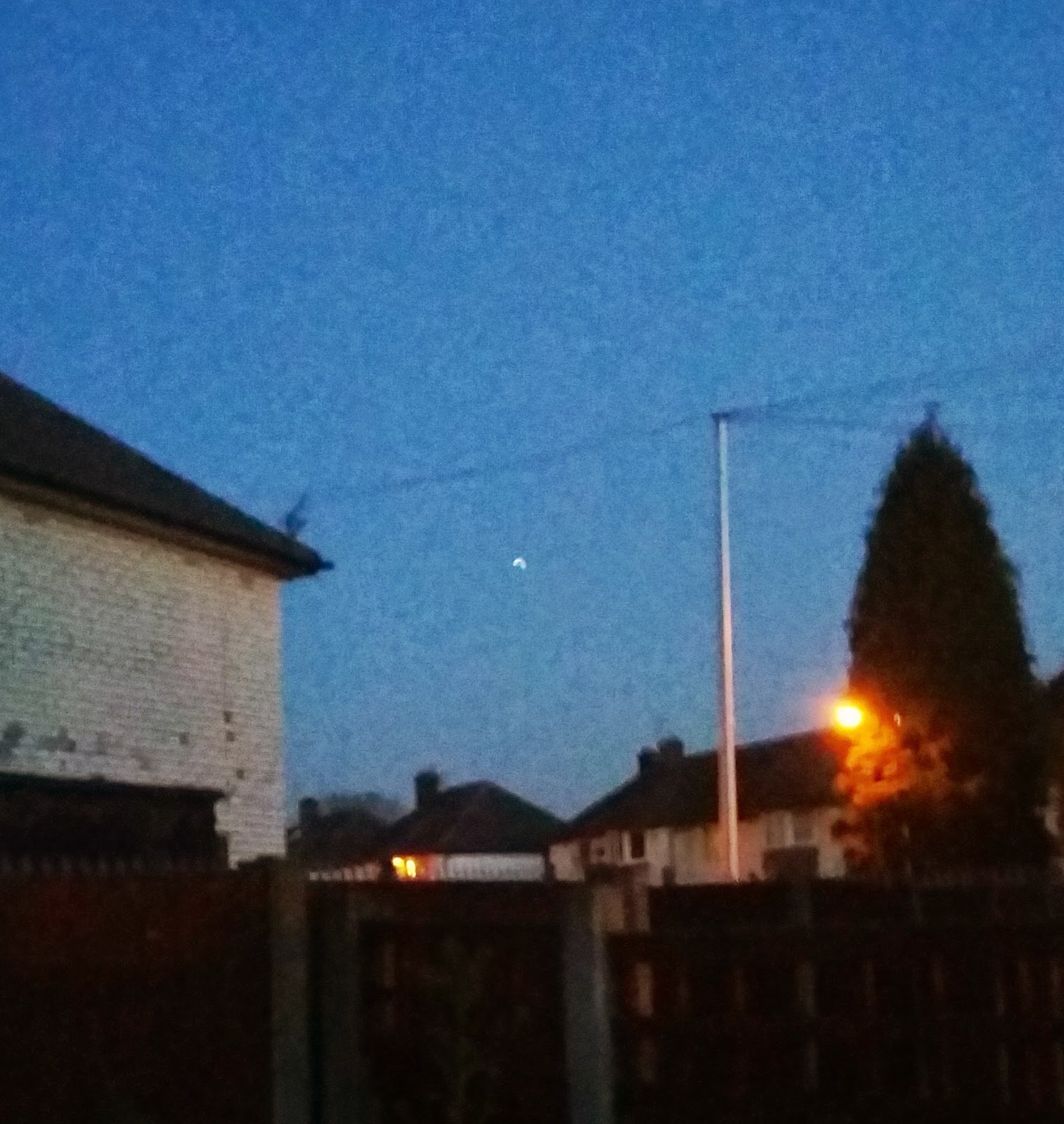 Eyewitness: ""I live near the airport in Cheadle  so im used to seeing and hearing aircraft of different kinds.

Anyway, briefly, I saw a light in the sky when it was almost dark. It was pretty high in the sky. I was looking roughly NE from Cheadle Heath. It was considerably bigger than a star.

It got  bigger and moved slowly. I then saw distinctive red and green colours touching each other. My first thought was drifting Chinese lantern, and when it suddenly descended rapidly, vertically, I thought that the candle, or candles had gone out. It dropped very quickly but as it hit roof top level it slowed down dramatically and wavered a little. A few seconds later , it shot off incredibly fast and level in a southerly direction. It travelled a long distance. I thought I could see a solid chevron shape to it.

Ive no idea what it might have been. But ive never seen anything in the sky behaving like that. Its acceleration was incredible.

It kind of wavered a bit more before I lost sight of it. I did take a photo of it but its just a light speck. When I zoom in it looks a little like one of those curved parachutes. the ones you sometimes get on motorized parachutes, howver theres no way a device like that would be flying in virtual darkness, or could travel at the amazing speed I saw, or could control a practically vertical descent at high speed and slow down so quickly.""
Paul Garbutt

Breaking news! Giant UFO - Cigars in the solar space on the official NASA pictures of the April 19, 2015