Monitoring of UFOs activity around the Sun - August 16, 2013

Writes about this in his article "The Secret Space War VIII» in the publication of "Veterans Today", referring to the deep insider in the Secret Shadow Government, Dr. James Preston.

Secret Shadow Government (SSG) was supposed to provide full disclosure of the earlier period, or aliens "big gray", apparently, will carry out a massive public displays of themselves and their antigravitatsinnyh vehicles (AGC) and disclose everything themselves directly to the American people, including temporarily Using the mainstream media.

Yet even the esteemed "Disclosure Project» (Disclosure Project) Steven Greer was able to make public presentations of the many reputable and credible witnesses, without threats or TWEPS so far as is known, but the Secret Shadow Government continues to tighten and prevents any full-scale Congressional hearings that were promised.

Apparently, the guys at the top of the pyramid of the Secret of the Shadow Government, "Luciferians" are afraid that if they reveal the truth, Americans are completely pushed them from the throne and "deposed" and their "tricks" will cease to work quickly and permanently, so they will experience the full loss of power, privilege and status ..

They stated that, in accordance with the specific contract, the aliens' big gray "require full disclosure of the alien presence and technology to a specific date or these aliens allegedly commit mass public landing in every major city in the world, ensuring a systematic and fast-paced complete end to secrecy, and especially deep "black programs", previously protected immediate killing of all who give information to the public.

And there was an obvious and confirmed the split in the Secret Shadow Government between the "old timers" and "newcomers" who want full disclosure has been achieved through a series of logical steps, which include the prevention of panic among the population, or too rapid an uncontrolled fall of the business.

The desire of the Secret of the Shadow Government to America and globalization of world governance have backfired, and is one of the biggest mistakes in history. "
Автор: myunhauzen74 на Thursday, August 15, 2013 0 коммент.

UFOs near the Sun in the official NASA pictures - Overview Activity for August 14, 2013 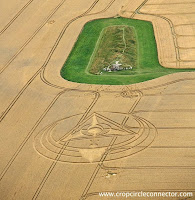 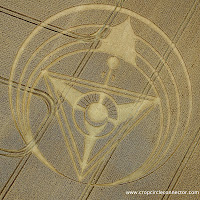 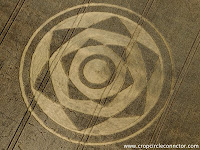 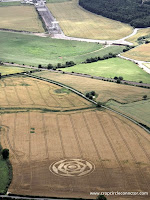 UFOs and anomalies in the orbit of the Sun - Review of NASA images for August 12, 2013 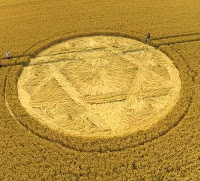 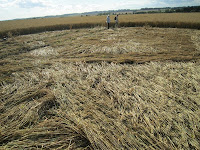 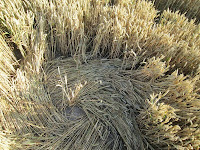 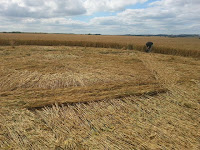 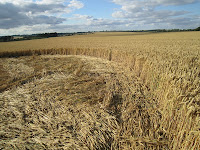 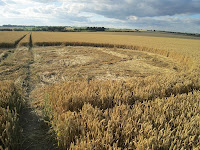 Anomalies and holographic objects (UFOs) near the Sun - August 11, 2013

UFOs & Anomalies around the Sun on the satellite images SOHO STEREO - August 10, 2013